This Friday, we are dancing at the Courthouse in Foley Square to support Steven Donziger, the incredible human rights lawyer who has been under 787 days of house arrest for representing over 30,000 farmers and indigenous Ecuadorians in a case against Chevron related to environmental damage and devastating health effects caused by oil drilling.

Steven was disbarred from practicing law in 2018 and is now being sentenced on Friday after Chevron launched legal action against him. He’s not optimistic he’ll be released but if we show up in great numbers and dance with reckless abandon at the courthouse, justice may be served.

Join us as we dance for his freedom. Meet us outside the NYC Federal Courthouse in Foley Square at 8:30 AM. Dress in your brightest rainforest gear and we’ll see you on Friday. This one’s important for the planet. Lezzgo. 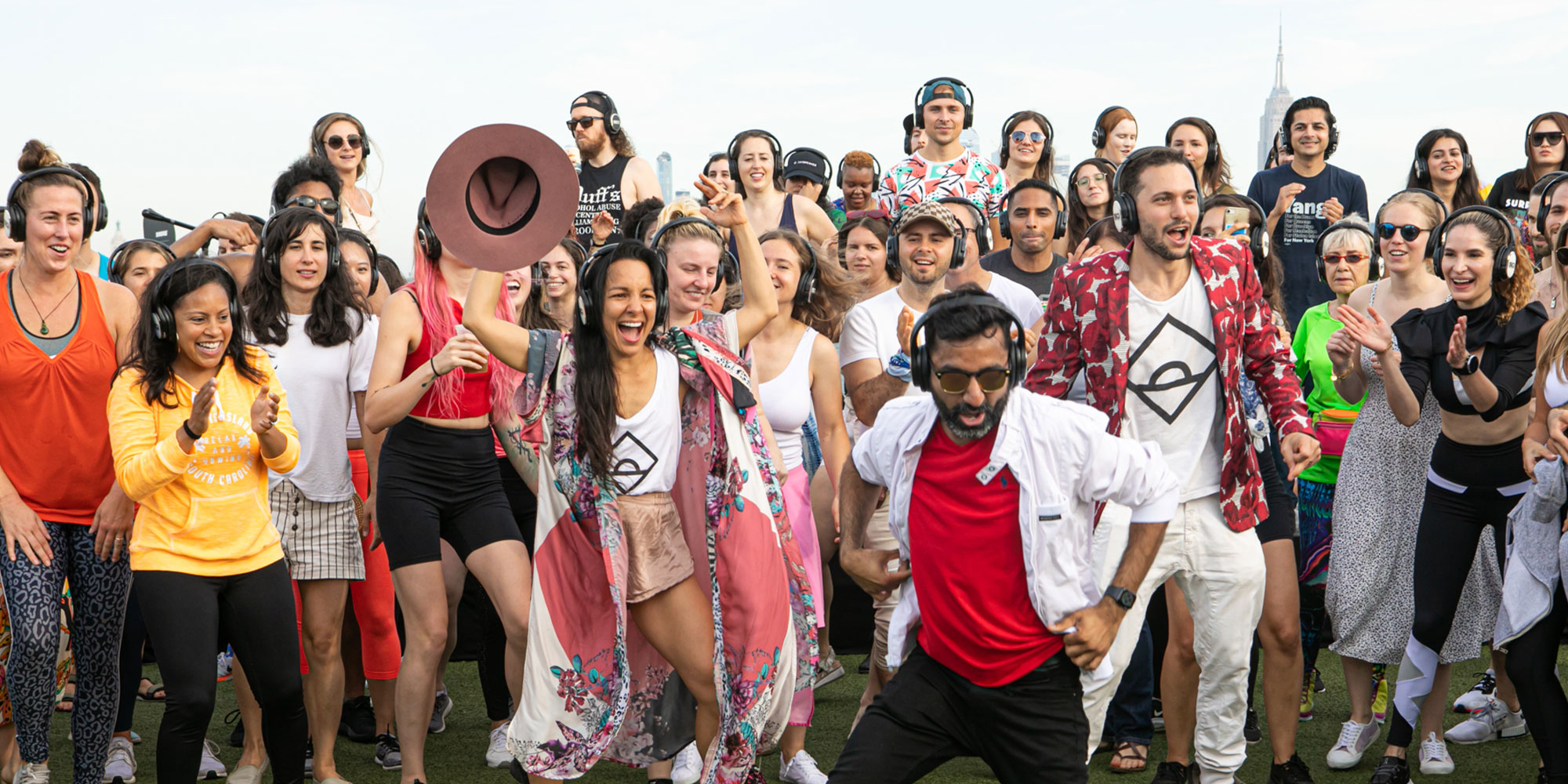 The joy of life comes from our encounters with new experiences, and hence there is no greater joy than to have an endlessly changing horizon, for each day to have a new and different sun. Christopher McCandless

Select your city & join the collective.

We’ll loop you in on all the magic & mischief.

WELCOME TO COLLECTIVE JOY. WAKE UP WITH US.
We’ll loop you in on all the magic & mischief.

Daybreaker 2020 Recap - The Triple Pivot from DAYBREAKER on Vimeo.