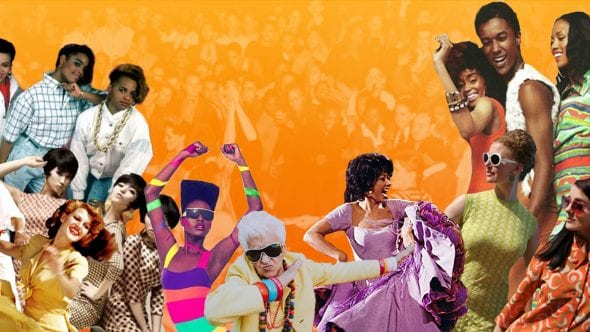 We’re answering the call of the wild in honor of Mother Earth. 🌎

When was the last time you truly shed your inhibitions?

With Earth Day just around the corner, we want to focus on the simple things in life: the ground beneath our feet, 🌱the blue sky above, 🌤️and the sound of leaves rustling in the wind. 🍃

Let’s live like the animals do, and indulge our primal senses in a celebration of the planet’s greatest gifts.

On Saturday, April 20th, we’re gathering at Cherry Street Pier smack dab in the middle of the Tiny Room for Elephants Festival(!!) to share a majestic sunrise. 🌅As Mother Earth paints the skies in vivid hues, we remember that everything on this planet holds beauty — all we have to do is marvel in it.

We’ll see you there, party animals. 🐯

About TRFE Festival:  Tiny Room for Elephants Festival 🐘(#TRFE19) is a month long, collaborative, multi genre art and music experience, held throughout April at Cherry Street Pier.  It is a living art ‘gallery’ that incorporates styles and mediums of 25+ Philadelphia artists painting/installing live from April 8th-April 17th at Cherry Street Pier. The finished works will be celebrated on April 19th, April 20th and April 21st with live music, djs/producers, panels and interactive elements.

About Cherry Street Pier: Cherry Street Pier 🍒 is a year-round, mixed-use public space on the central Delaware River waterfront. It was built into the shell of a century-old municipal pier, it is a reflection of Philadelphia today—creative, diverse, historic, adaptable, and inspired.  Repurposed cargo shipping containers house 14 artist studios, occupied by creatives that were selected using internal and external committees after an open call for applications. These multi-disciplined creatives work from Cherry Street Pier, opening up their processes to the public and often collaborating with one another.

1
WAKE UP EARLY
INSTEAD OF HITTING THE GYM, WE HIT THE DANCE FLOOR

6
SET INTENTIONS
TOGETHER, WE SHARE AN INTENTION AND LEAVE CONNECTED