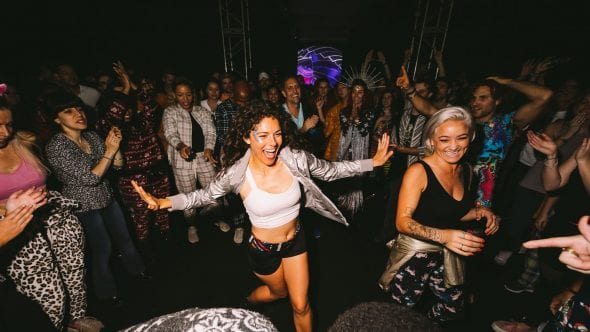 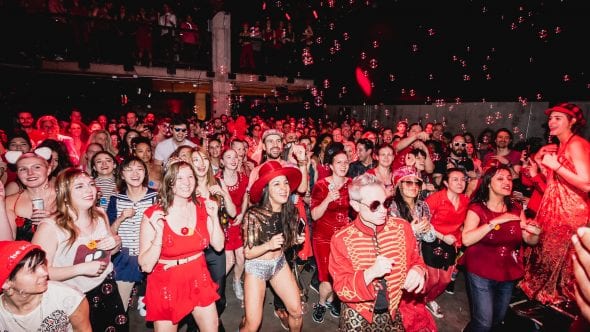 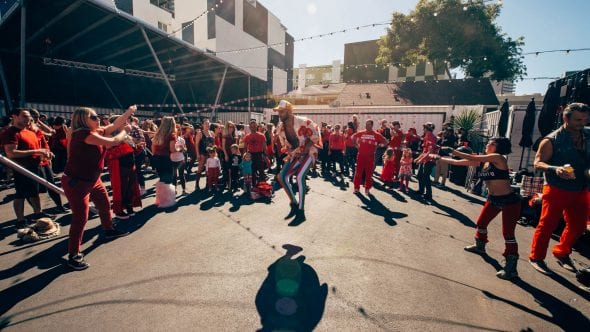 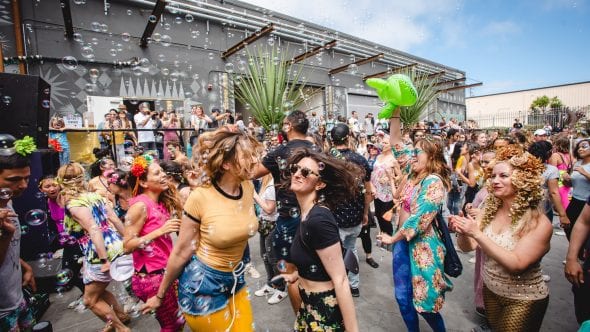 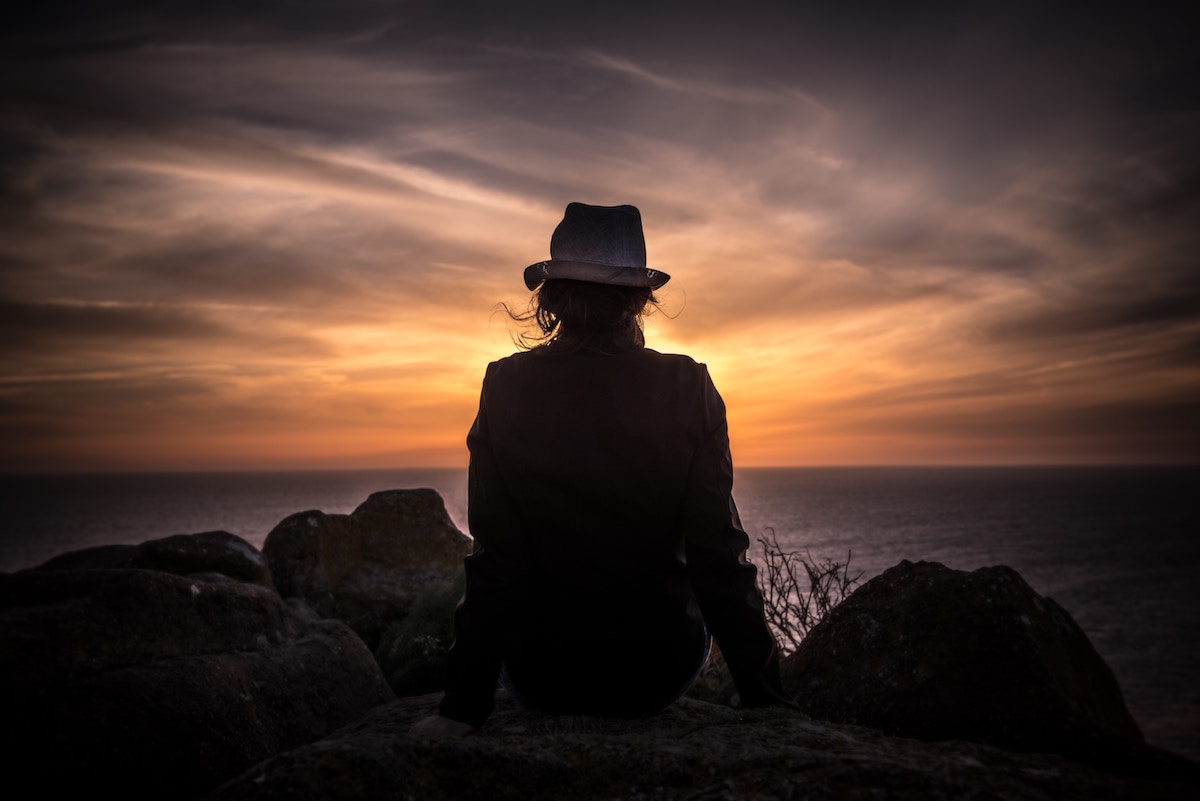 Recently the New York Times announced that they were looking for fresh/new voices to join as contributors.

Immediately I thought, “New York Times, NOT FOR ME!”

Then, the day before the deadline, a friend shared the application AGAIN on Facebook. It was at that moment I realized,

The Universe is speaking to me. I better listen this time.

I dropped everything I was doing and applied immediately.

I realized I had counted myself out — I had made a decision that I wasn’t good enough. That I didn’t deserve it.

That was a mistake!

Here are three ways my default thinking was off and how to avoid making this same mistake.

Check Your Self Awareness | What’s Your Narrative?

My inner critic had stepped up in glorious fashion. I made all these excuses as to why the Times wasn’t for me. My imposter syndrome disguised itself as “rationality”.

1.// “The word “Dirty” is literally in your blog (https://medium.com/techdirtywithme/) — why would they want you?”

We speak everything into existence. Try developing more self-awareness and being more proactive about your narrative(s). Here’s an adorable example.

Explore Every Opportunity With Curiosity

After we stop the negative talk, we can truly explore with curiosity. When the application was originally shared with me, I didn’t even open it!

I wasn’t even curious about how this might be a great opportunity. I guess the irony here is that once I read the application I realized that I was actually a good fit for them.

If we want to be our best selves and truly flourish, we must be more curious, and less prescriptive.

Take NASA for example. The crux of the scientific method was built upon curiosity and testing one’s wild ideas. Here’s where curiosity has gotten us!👇 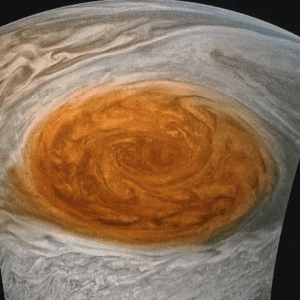 Our curiosity can literally catapult us to heights that are out of this world.

But we must be willing to consider the impossible, especially when our inner resistance tells us otherwise. That’s our proof that we’re on to something. Be curious my friends!

Paralysis By Analysis | Don’t Think So Much

Self awareness and curiosity are key, but action is where the rubber meets the road.

You might read this and feel fired up — then a week later old habits set in and you procrastinate. Here’s a little secret….

To discover your best work, you must ship your work often. Less thinking, more shipping!

What story are you telling yourself? | What’s holding you back?

More about the author: 👉 Anthony Holloway is an epic community member from the Bay Area. He’s a career coach who helps people find their paths in the tech world. If Anthony sounds like someone you think you should chat with, connect with him here: LinkedIn & Twitter.

This article originally appeared on medium.com/techdirtywithme.
Photo by Stefan Kunze 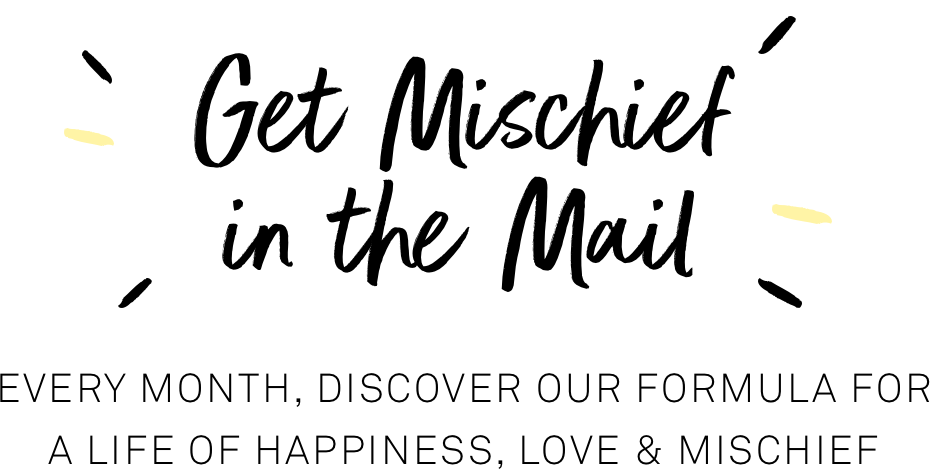