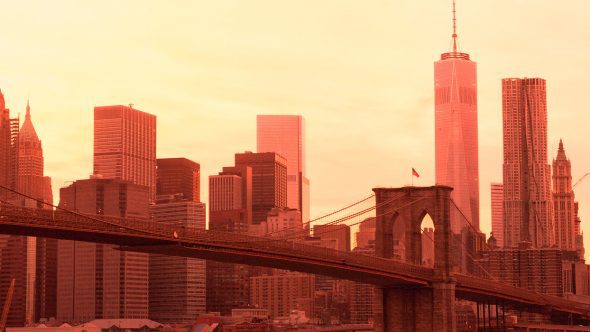 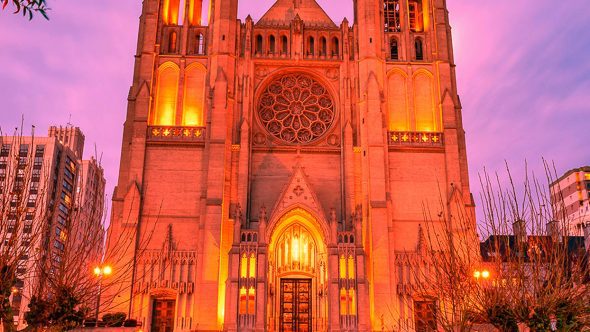 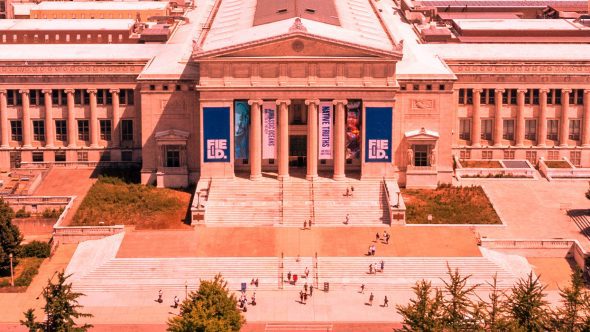 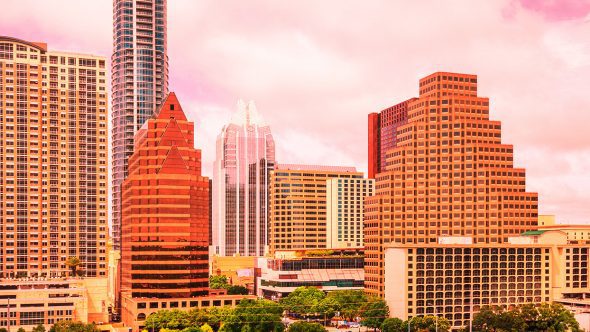 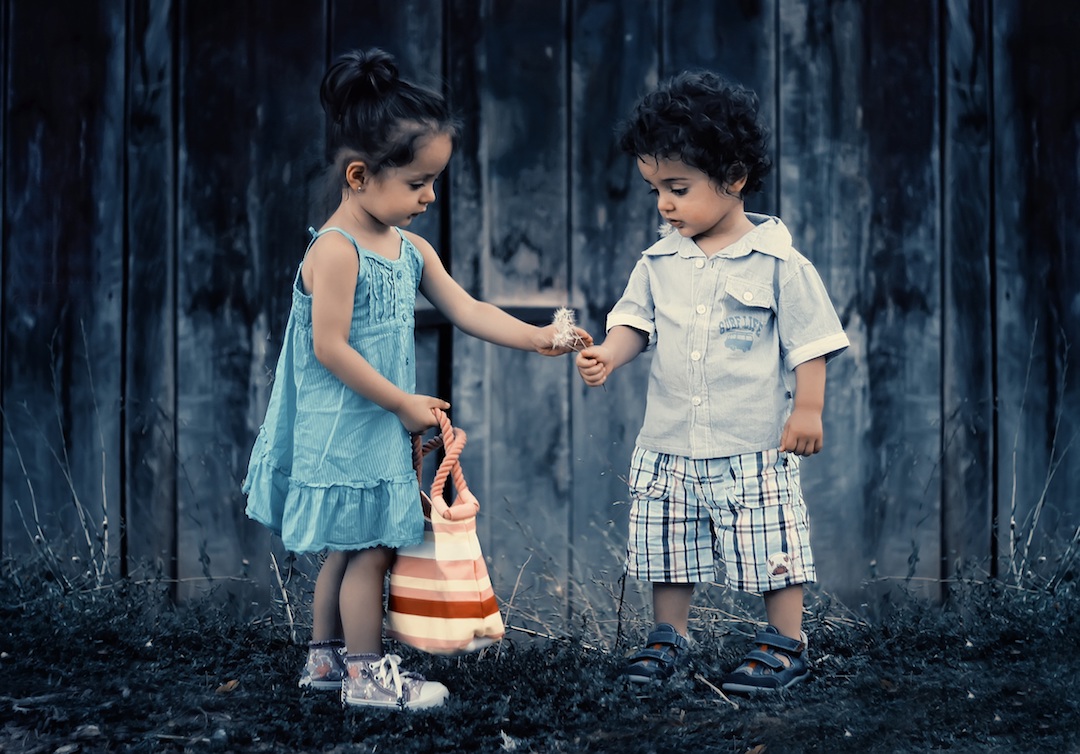 The world IS looking up. 🌍

And yes, we get how easy it is to think society is swirling down the “times of trouble toilet.” From the influx of fake news to acts of terrorism and impending hurricanes, there’s much to be concerned about.

But some things really are all rainbows and lollipops.🍭 Incredible things are happening in this world every single day, and as cultural shape-shifters, it is our responsibility to amplify them.

So here are 3 things that happened this week that remind us the world is not so shabby. 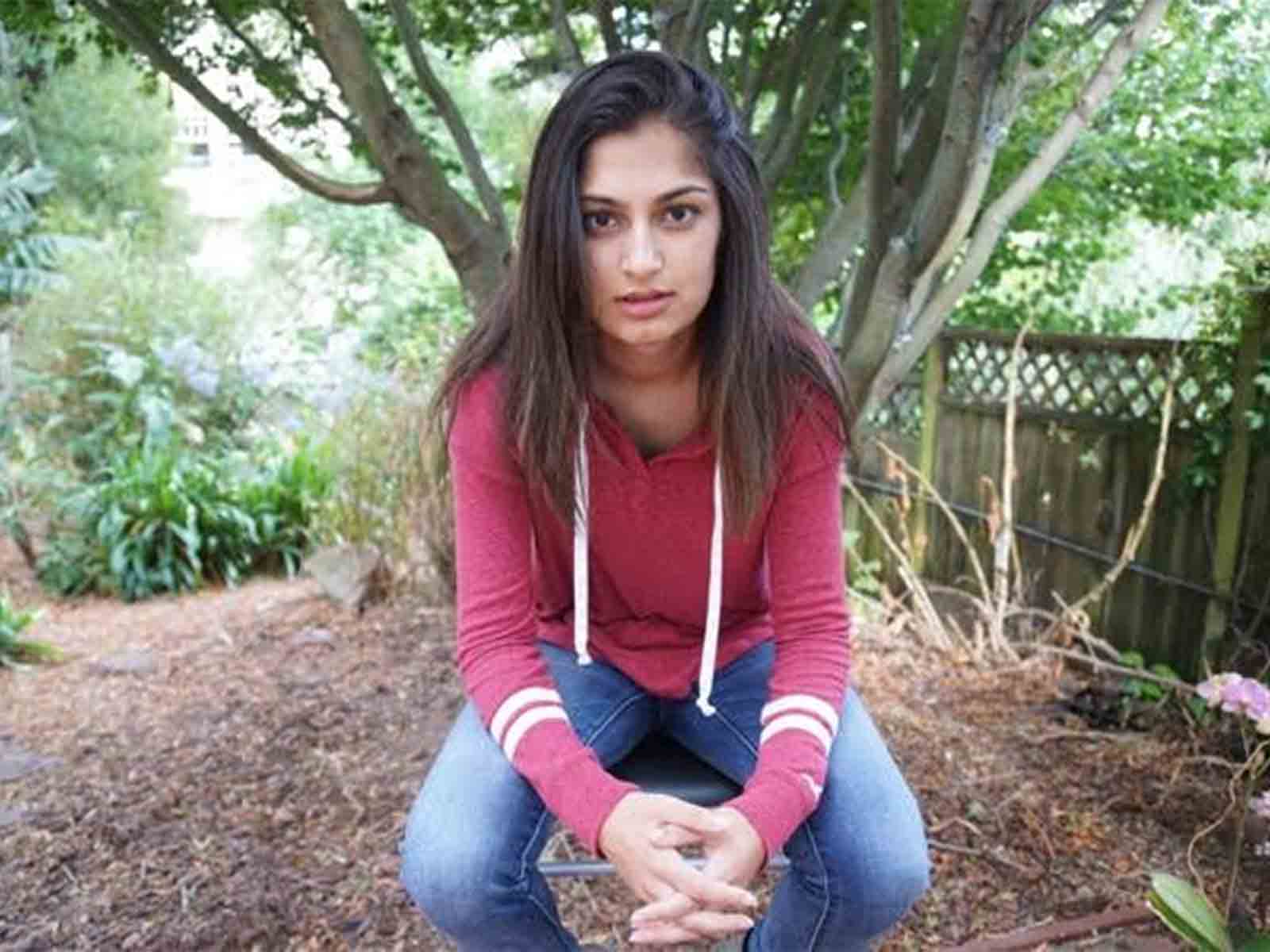 How cool is this? Mehak Vohra is the latest candidate to join the November 2019 mayor’s race in San Francisco. Not only that, but she also runs her own tech start up — Jamocha Media.

Talk about reconsidering those limits we put on ourselves.

As for Mehak, if she doesn’t join the ranks of John, Cassandra and Jenny Lynn — she’s got plans to use the race to the top as means for social impact. As quoted in the Examiner, Vohra says “I understand the odds are not in my favor, but regardless of whether I win or lose, I want to bring awareness to the important issues and give a voice to the next generation in San Francisco.”

A badass after our own heart …. ❤️ 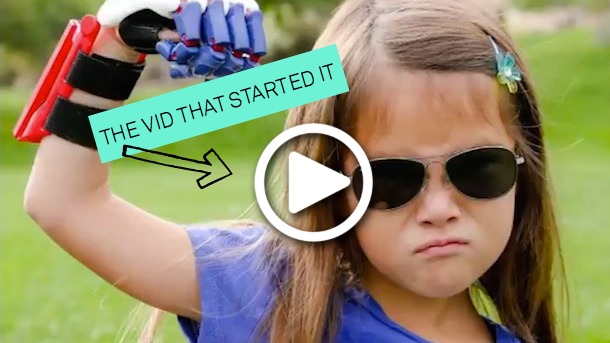 Bleacher Report tweeted out a story about Hailey Dawson, a girl who was born with Poland Syndrome and as a result, missing three fingers.

A specially designed 3D printed hand helped support her in her love for baseball to the point that she taught herself to hold and throw a ball.

Now, she wants to throw the first pitch for every MLB team so she can set the Guinness World Record  for the most number of first pitches thrown.

MLB teams saw the video and requests to get Hailey on the mound poured in. Hailey has already  thrown out pitches for the Baltimore Orioles and the Washington Nationals and has more requests from the Boston Red Sox, Oakland A’s, New York Mets, Minnesota Twins and a bunch of others.

Obama’s handwritten letter to Trump got out — and it’s surprisingly amazing. 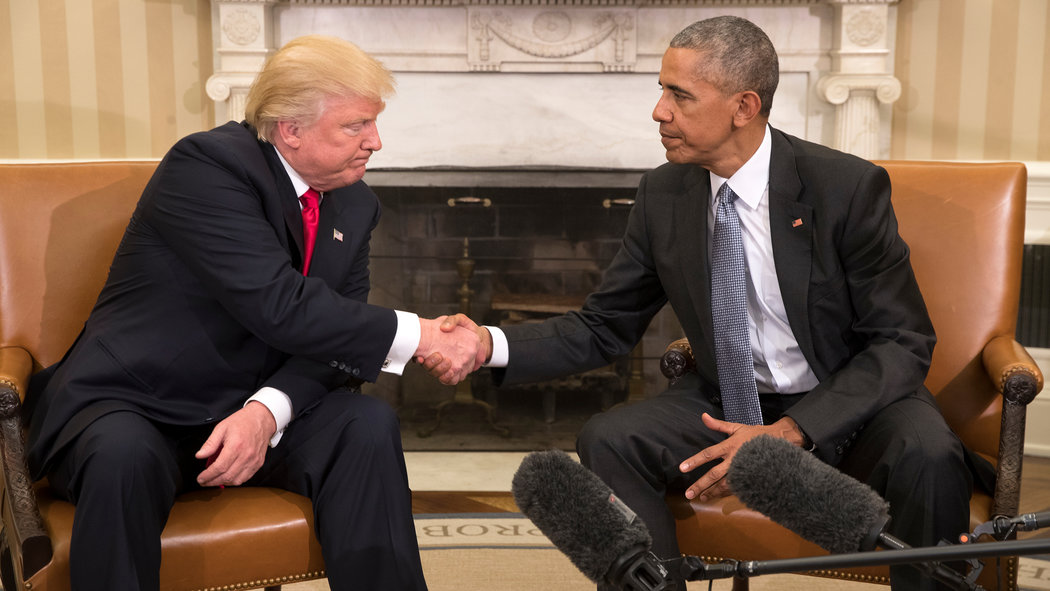 We know. 😩 It is really really REALLY hard to look past differences but talk about taking the high road. Obama’s letter to Trump when he was first elected leaked out to the world this week. Read it below. No matter who it is or what the situation, rising up and offering kindness anyway, is hands down, always the better move.

Congratulations on a remarkable run. Millions have placed their hopes in you, and all of us, regardless of party, should hope for expanded prosperity and security during your tenure.

This is a unique office, without a clear blueprint for success, so I don’t know that any advice from me will be particularly helpful. Still, let me offer a few reflections from the past 8 years.

First, we’ve both been blessed, in different ways, with great good fortune. Not everyone is so lucky. It’s up to us to do everything we can (to) build more ladders of success for every child and family that’s willing to work hard.

Second, American leadership in this world really is indispensable. It’s up to us, through action and example, to sustain the international order that’s expanded steadily since the end of the Cold War, and upon which our own wealth and safety depend.

Third, we are just temporary occupants of this office. That makes us guardians of those democratic institutions and traditions — like rule of law, separation of powers, equal protection and civil liberties — that our forebears fought and bled for. Regardless of the push and pull of daily politics, it’s up to us to leave those instruments of our democracy at least as strong as we found them.

And finally, take time, in the rush of events and responsibilities, for friends and family. They’ll get you through the inevitable rough patches.

Michelle and I wish you and Melania the very best as you embark on this great adventure, and know that we stand ready to help in any ways which we can.

All this to say … 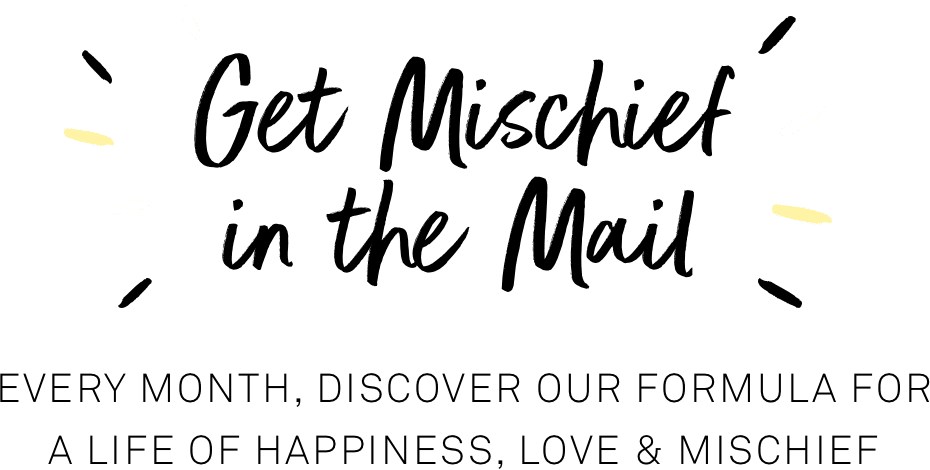